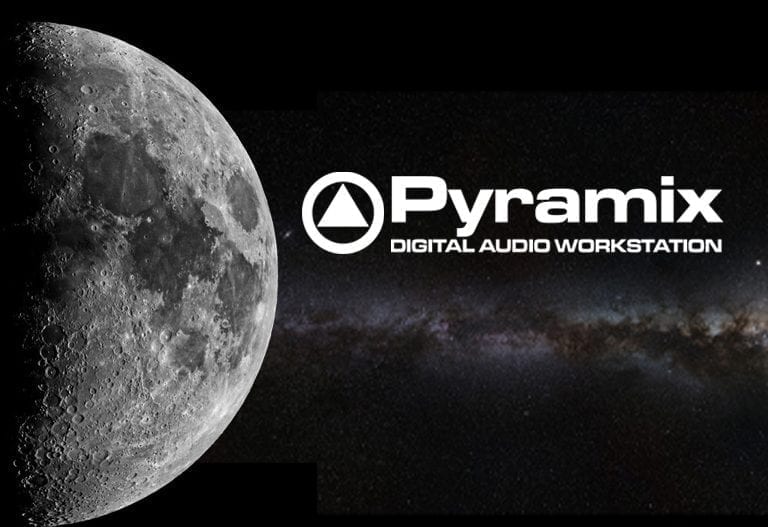 Pyramix is available in a variety of software packages from Native to MassCore designed to run on Windows OS.  Pyramix Native works with any third party audio interface as well as Merging Horu/Hapi interfaces on the Ravenna AES 67 network..  To take advantage of ultra low latency, massive I/O (384 discreet simultaneously Inputs and Outputs), add a Massacre Gigabit PCIe Card and Horus or Hapi audio interface/s.

Key software features include edit and mixing during recording.  This indispensable tool allows users to stop the timeline without stopping the recording process. Play over the material, scrub, edit, automate, render and add/edit CD markers and generally treat the entire timeline as though it were filled with previously recorded sounds!  Place any file be it mixed sample rates, file types, bit depths, codec and track widths on a single timeline with no rendering required.

Pryamix includes a highly customizable and configurable mixing interface that includes VCA’s, Subgroups, Multi-Mono, Multi-Stereo, Stem Surround busses and Auxiliaries.  Includes VS3 and VST plugin support for any type of workflow and with over 2300ms of delay compensation, this allows for almost limitless plugin use without any effect on timeline sync.

Advanced automation of every single parameter with full  control over touch, latch and isolate modes.  Scroll through the automation history even while in playback! Easily Create an A/B comparison of your automation during listen back sessions to easily move through your project with ease.

Pyramix features In the Box Monitoring allowing for multiple speaker sets, complete control over speaker mutes and phase, and a comprehensive talkback section. Included with Pyramix software is a meter bridge with user definable VU and peak metering for all strip and busses.  As well as a Final Check metering tool allowing users to simultaneously meter a stereo and surround buss of their choosing with a host of standards including VU, PPM, Intersample Peak, Loudness (LuFS), Phase/ Spatialization.

Pyramix 11 includes ATMOS as well as Object Based Immersive Audio.